Today I know two things for certain. One: I might be way over my head in some of the classes I’m taking senior year, and Two: I think I am completely and totally in love with this new guy in school named Joel. Fuck me.

What’s a boy to do when he’s in love with another boy but doesn’t want to break his girlfriend’s heart?

Follow Chad Walker’s life after it is turned upside down on the first day of school his senior year at Ravenwood High. Over the next eighteen days, everything changes for this small town boy as he discovers himself, realizing that honesty is not always the easiest choice in this touchingly candid romantic comedy. 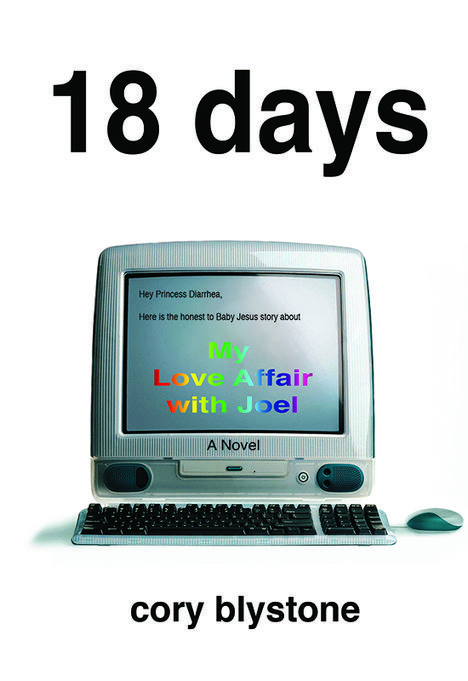