Book 2 in the Deadly Rhymes Trilogy 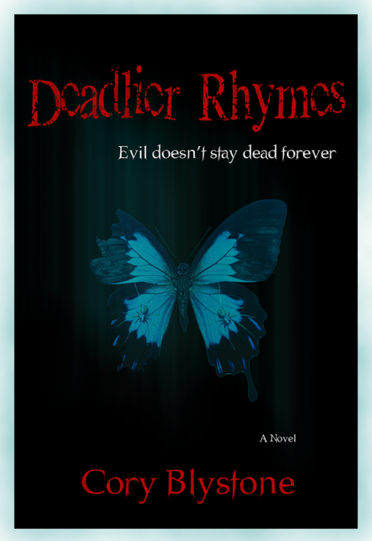 Sheree thought her life would return back to normal after Christmas. She thought she would finally be able to live a normal life after all the death and pain and suffering she had been through. After the ghost that had been tormenting her was finally allowed to rest in peace. But she was wrong.

What if something evil stayed behind?

What if that evil was closer than ever?

What if that evil was now inside her?